When I Came To Germany - Conference - Panel 5: German, But With Migration Background 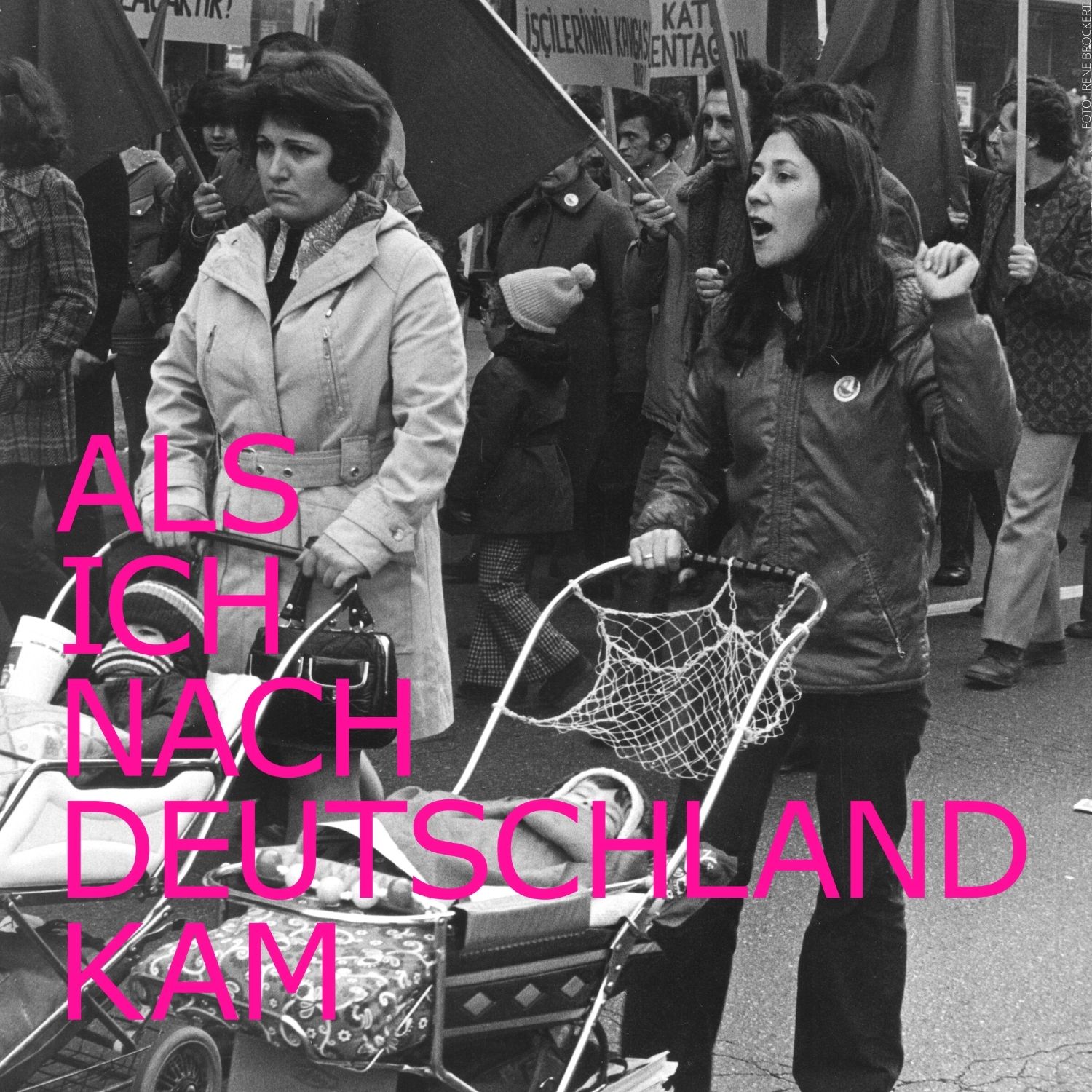 When I Came To Germany - Conference - Panel 5: German, But With Migration Background

PANEL 5: GERMAN, BUT WITH A MIGRATION BACKGROUND

What does the expression „German with a migration background“ even mean? Why are these people not just seen and accepted as Germans? Two women with a so called „migration background“ will talk about this racist term imposed by others to differentiate and divide them from the other „real“ white Germans and how this type of discrimination has affected their identity as Germans.

Born in 1978, Tülin Duman is a queer and human rights activist and the chief executive officer of Südblock. For many years Tülin Duman has been engaged in various projects against sexism, homo- and transphobia, as well as racism, and increasingly in the musical and artistic domain. „Think multidimensionally, act multiperspectively“ is her take on these issues. She is co-owner and chief executive officer of the event location Südblock, a showstage, bar, neighborhood meeting place and venue in Kreuzberg. Since 2010 she has organized discussions, concerts and queer-feminist party series. A special focus of her work is on racism and sexism within the queer scene.For over 20 years Tülin has been active professionally and voluntarily in many political, artistic and cultural projects. From 2008 to 2011 Tülin Duman was chief executive officer of GLADT e.V. (Berlin) which is the only independent queer migrant self-organization with the status of a registered association in all of Germany. In 2005 Duman founded the shop „GOAL“ which addresses soccer culture. With GOAL she organized event series, exhibitions and readings on the topics of discrimination in soccer, antisexist fan culture and women in soccer. Under the name of „Kick it queer“ she also organised a series of large public screenings of women’s soccer games.Tülin Duman studied pharmacy and from 2002 to 2008 she was a project coordinator in the area of Public Health at Gesundheit Berlin, with a focus on migration and social injustice. Before this she was coordinator and representative project manager at the EU project in Istanbul on the topic of consumer protection and patient rights, as well as coordinator of women’s legal aid projects for victims of sexual violence and student assistant at the human rights foundation (treatment center for victims of torture) in Istanbul.

Clementine Ewokolo Burnley is a Cameroonian, British, African, European writer, 24 hours a day mother and community worker. She writes about loss, survival, cultural hybridity, mostly recently in Witnessed series, Versal Journal, The Feminist Wire, Parabola Magazine and The Bristol Prize Anthology 2017, Clementine lives and writes between lots of different places. You can find her at the the Migration Council of Berlin, blogging on ezibota.com or on Twitter at @decolonialheart

The stage language of the panel was German and it was simultaneous translated to English by Winnie Yaotto and Marianne Ballé Moudoumbou.

International Women Space organised a two-day conference in Berlin in October 2017. There were six-panel discussions focusing on the experiences of women who came to West Germany as guest workers, to East Germany as contract workers, as migrants and refugees to the reunified Germany and of German women who are affected by racism.

The invited speakers talked about and compared their experiences of arriving and settling in Germany as well as working and organising as women here. We wanted to put the knowledge of multiple generations of migrants into a historical perspective, and create a space where we can exchange our individual and collective experiences in order to counteract false ideas of victimhood related to migrant women, whose voices are too often ignored in German society due to racism, xenophobia and sexism.

We wanted to counteract the mainstream narrative. We did not only focus on the problems that migrant and refugee women, as well as German women who are affected by racism, are constantly confronted with. We also highlighted the many and various forms of women’s resistance; in the workplace, in society and against institutional oppression.

"It was a success! We were very moved and inspired by the response to the conference, both before, during and after. On each day, over 250 women came together, exchanged experiences about political fights and resistance in Germany, learned from the histories of different generations from both East, West and reunited Germany, got to know each other, and built networks. This was made possible, despite language barriers, thanks to running translation in six languages: German, English, Arabic, Farsi, Turkish & Vietnamese. There was an atmosphere of openness and solidarity, so both speakers and participants were able to talk freely about their personal experiences.

Feedback from participants showed that an event like this was very needed, and that there is a strong wish for continued exchange, political action and networking. We consider the conference a starting point and look forward to the next steps..."